When I was in Mariánské Lázně last month, I saw these horses. 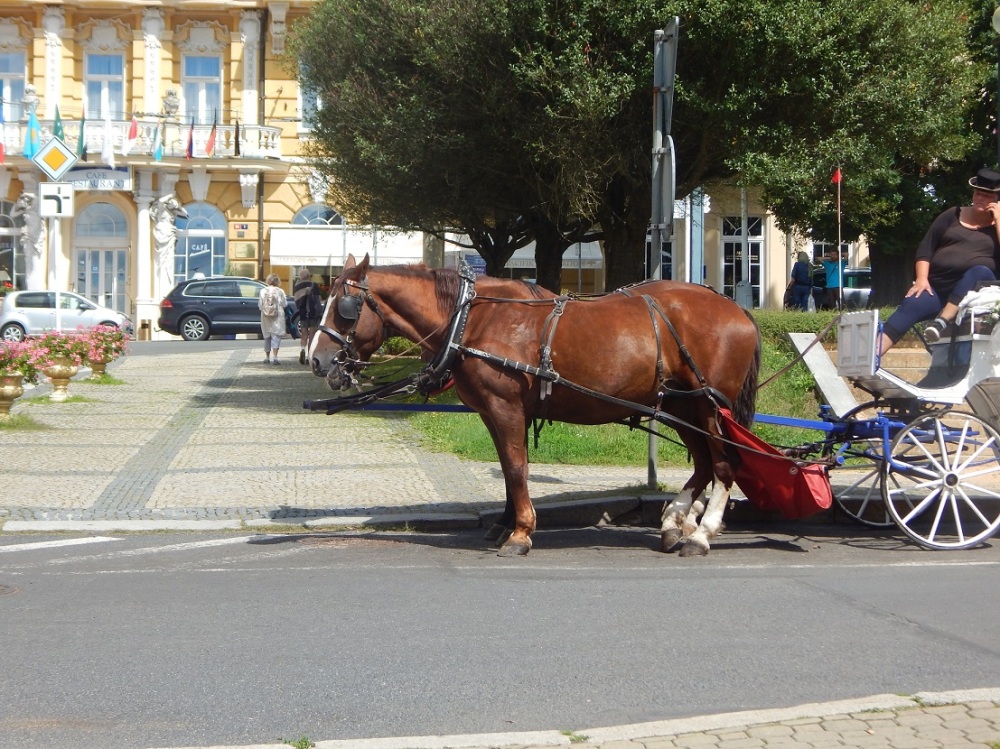 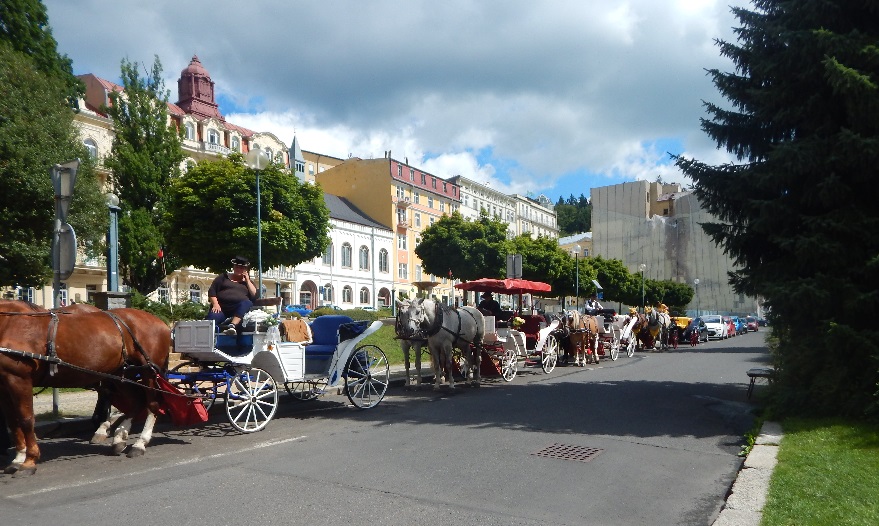 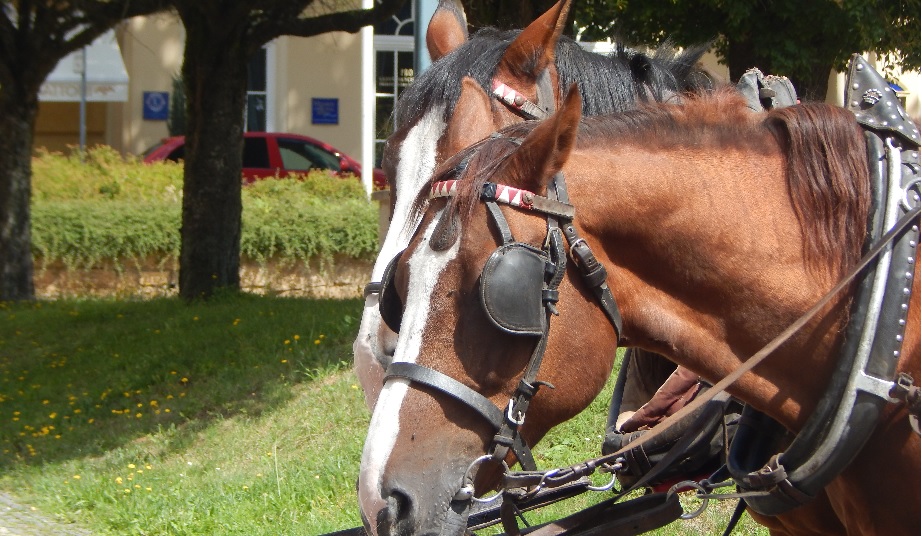 I slowly came closer and watched them for a while. They looked so sad. One couldn’t even see what was around him because it would scare him, and the other had such desperate gaze. He looked as if nothing mattered to him anymore, as if he had already been stuck in this universe of imprisonment for ages, as if he was the saddest horse on Earth.

But I couldn’t. I couldn’t save him, nor his friend who was too scared of cars, nor any imprisoned horse on the planet at that precise moment.

Nor elephants, tigers, lions and others who suffer in a circus or a zoo, nor foxes and minks who are being killed for fur, nor pigs and cows and chickens who are systematically murdered every few seconds for meat, nor birds and giraffes who are being shot just for fun… and so much more. 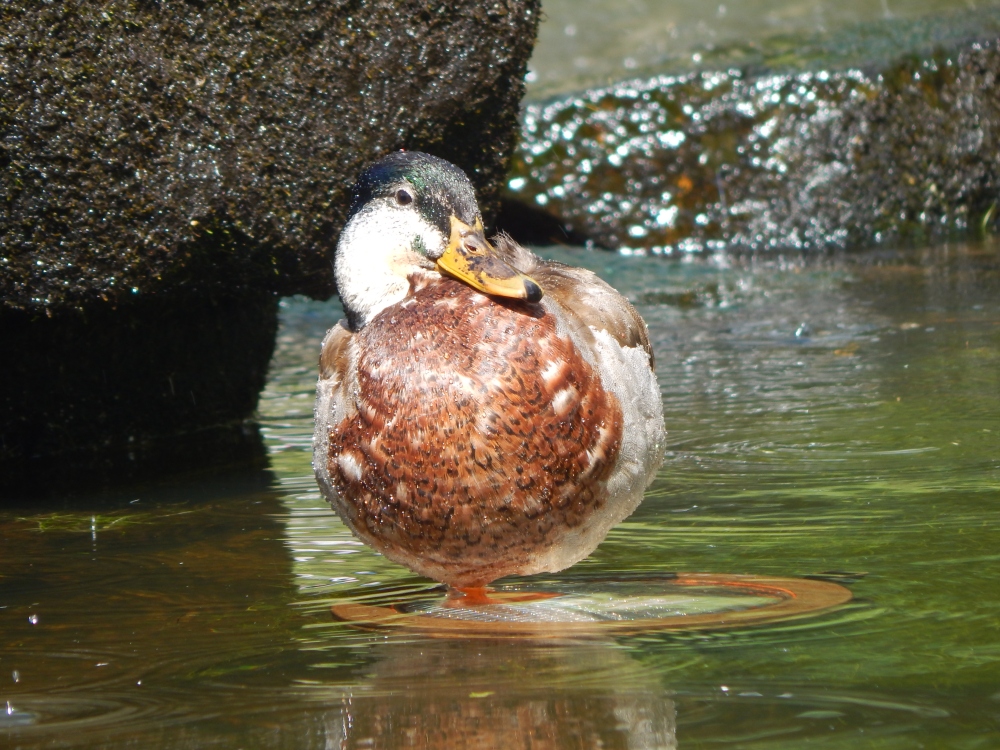 I’ve never felt so helpless. I wanted to help all the animals with all my heart and yet I couldn’t free even one horse. And I realised that writing this article might be at least a little bit helpful.

Animals are not stupid. They are not robots. They can feel and think and I dare to say that they might know things we cannot even imagine.

People think they are on top of the food chain. Why? Because we are clever. There is no other explanation – a lion would tear as apart in a second. And so if intelligence is so important for us that we base our role in the circle of life upon it, let me tell you one thing – a pig has the intelligence of a four year old child.

Would you, the person reading this, lock a four year old child into a cage where it can barely turn around and then kill it because you like the way its meat tastes? Would you tie the child up to a truck (let’s assume it’s strong enough) and dictate the time it eats, drinks, plays, sleeps, walks, stands on one single place for ages?

I don’t think so. Because that would be slavery, wouldn’t it? You would go to a prison for it. 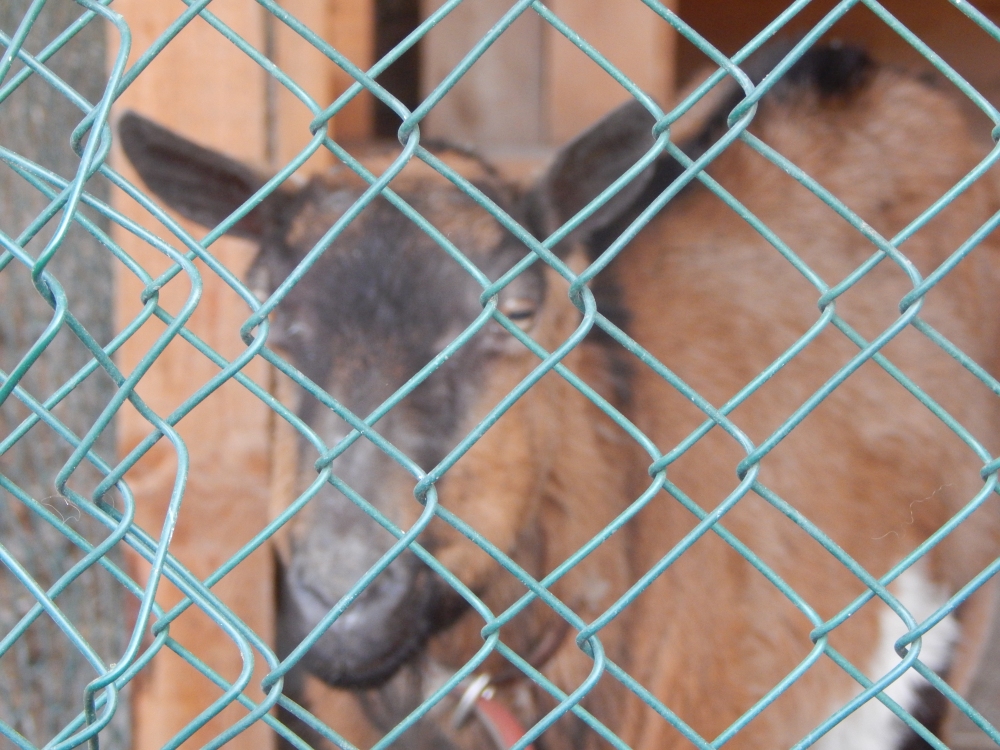 You see, and this is the problem with humans – we always discriminate some other being. Slaves, Afro-Americans, women, Jews… and when these are finally free and have the same rights as others, we keep on treating animals as if they were a garbage. 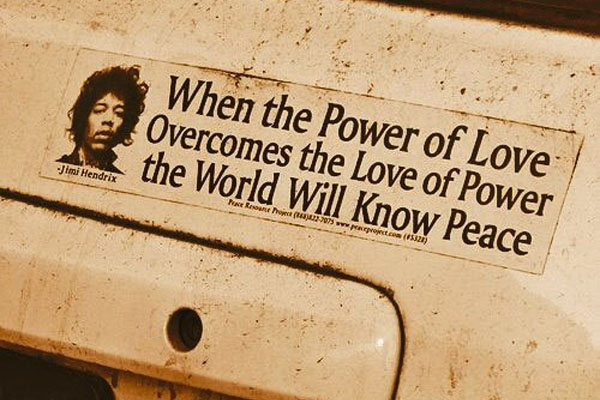 I’m asking you, my dear reader – why do we do it? Why do we always need to oppress someone? Why do we use the power we have obtained only to tyrannise the weak, instead of helping them? 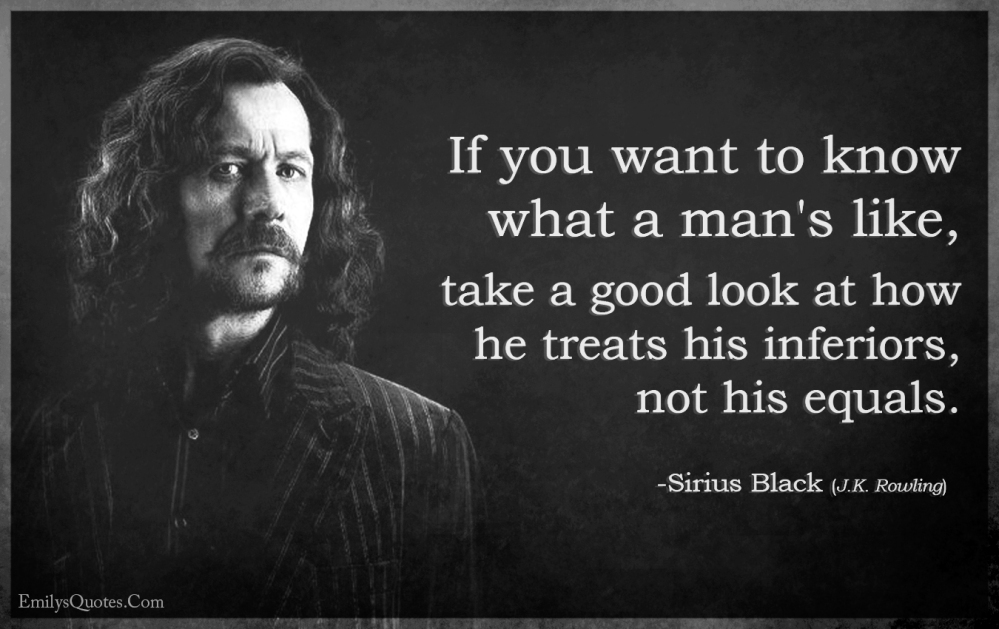 As I see it, we were given a task – a task to use our intelligence to help others, to use the things nature has provided us with to build something more useful. With no harm to the circle of life. We were given a power. And we have failed. We have failed on such a massive level that I cannot even describe it. We are destroying our only Home every single day, we are torturing animals for the society’s idea of beauty, for fun, for making our ego even bigger, for money.

And as we go forward on our path to self-destruction, we leave nothing but death behind us. 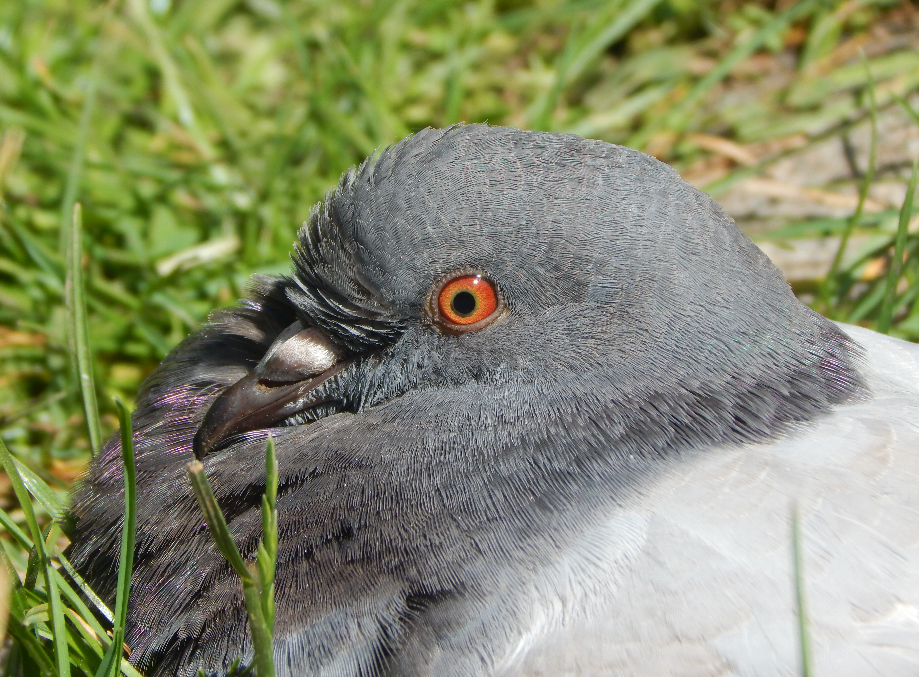 But I believe that this can change. We have failed, yes, that’s true – but we can fix it. We can find the values that we have lost along the way, values as compassion, conscience, virtue, generosity and kindness. We can be the people our planet isn’t ashamed for. The people we ourselves are not ashamed for. 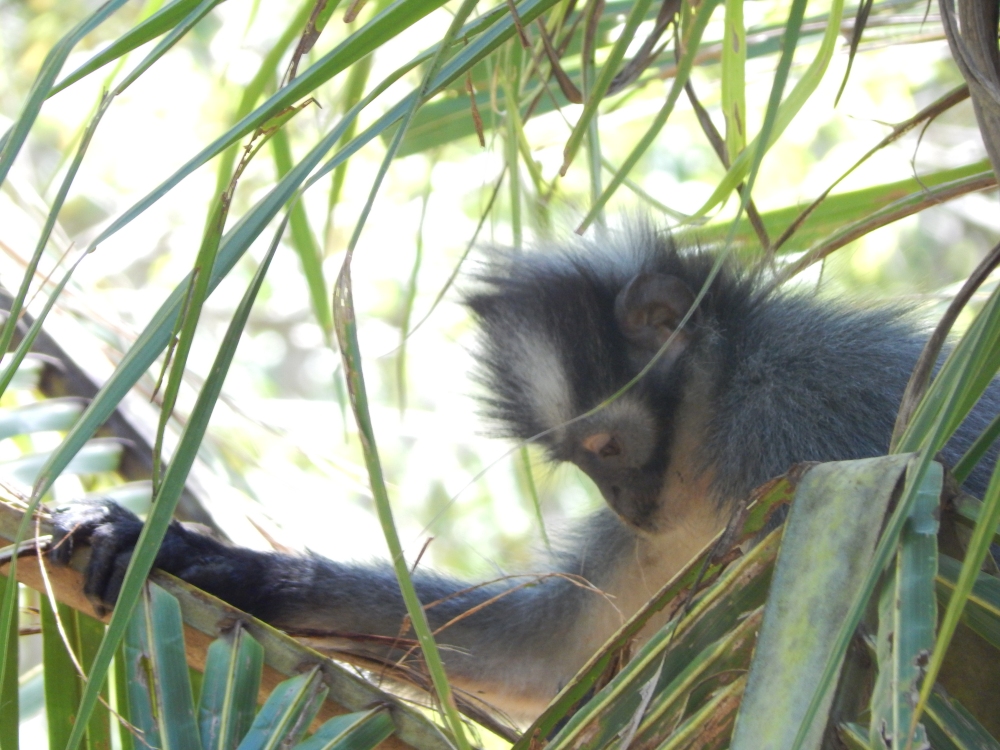 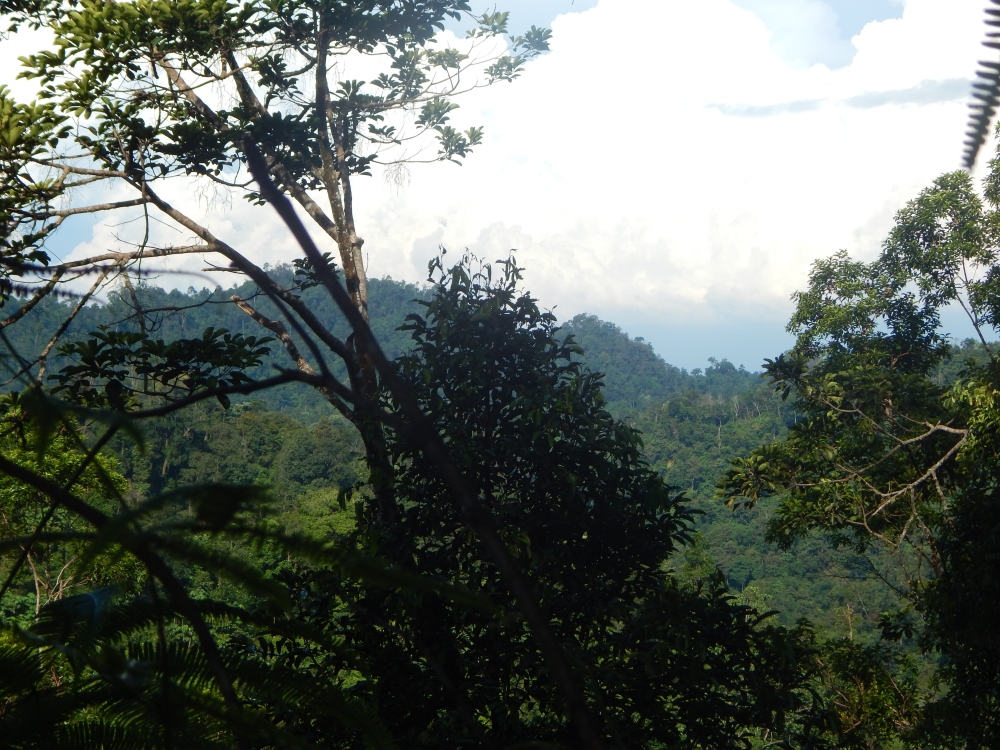 We are not here to destroy this. We are not here to take everything and not give it back – the way we live today, the selfishness, the egocentrism, the consumerism.. that is our own path to Death. Our Death. The Earth will live on, some animals will survive and all the beauties of our mother Nature will eventually come back. The miracle will be reborn. Only we won’t be here to witness it because by this time we will have been killed by our own hands. 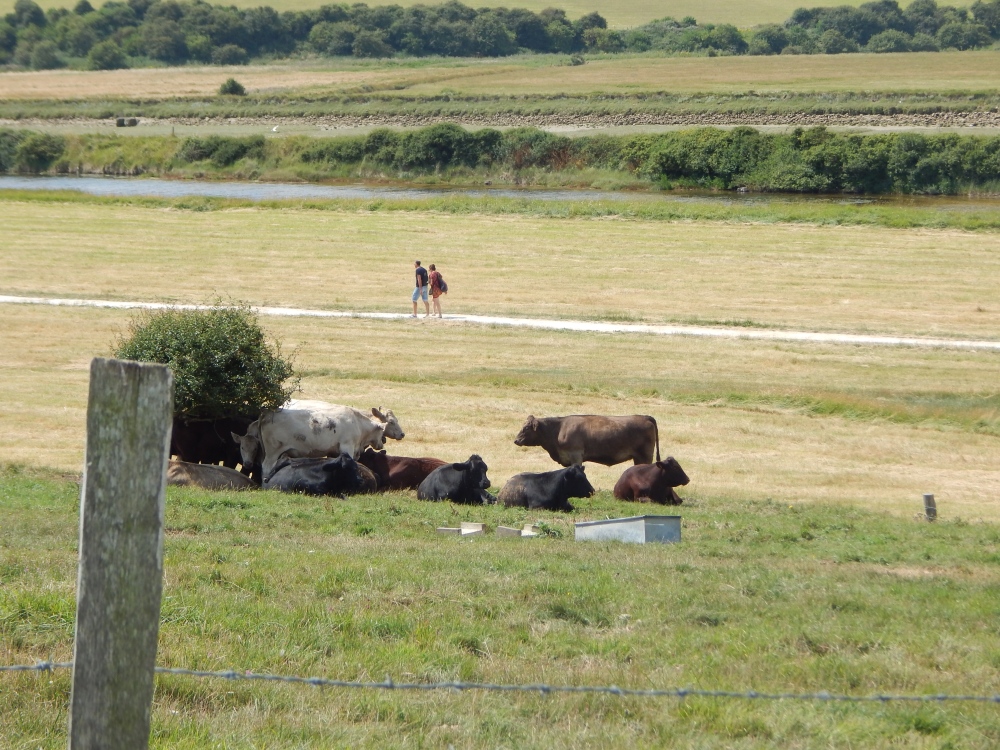 Because there is still time. So little, but that’s all we can ask for. 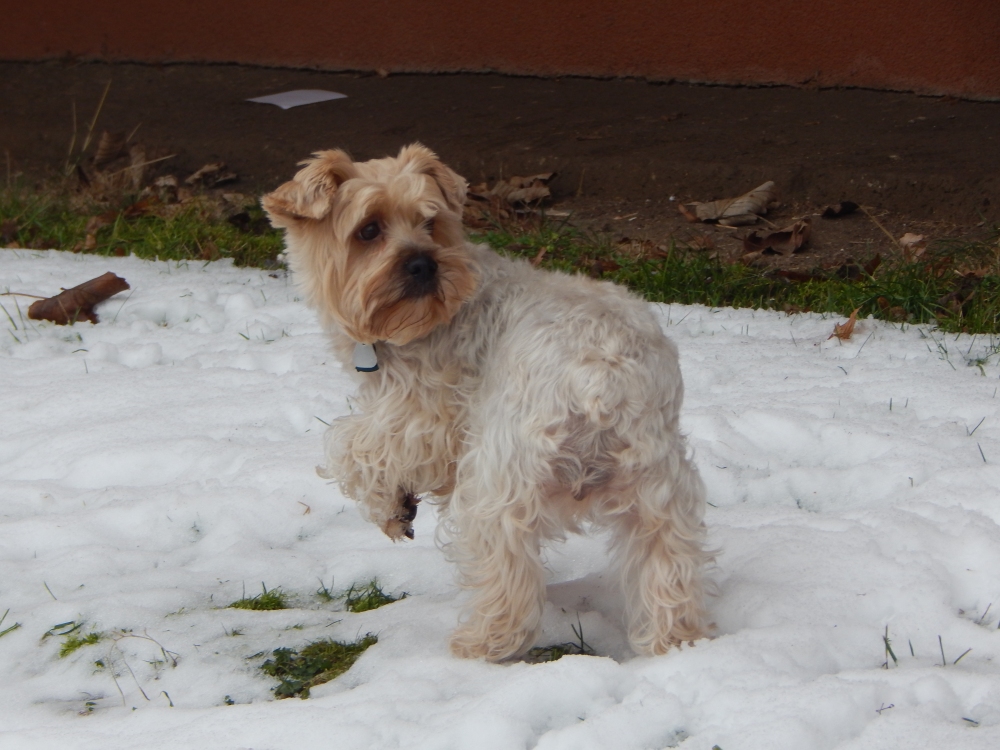 They are not our toys. 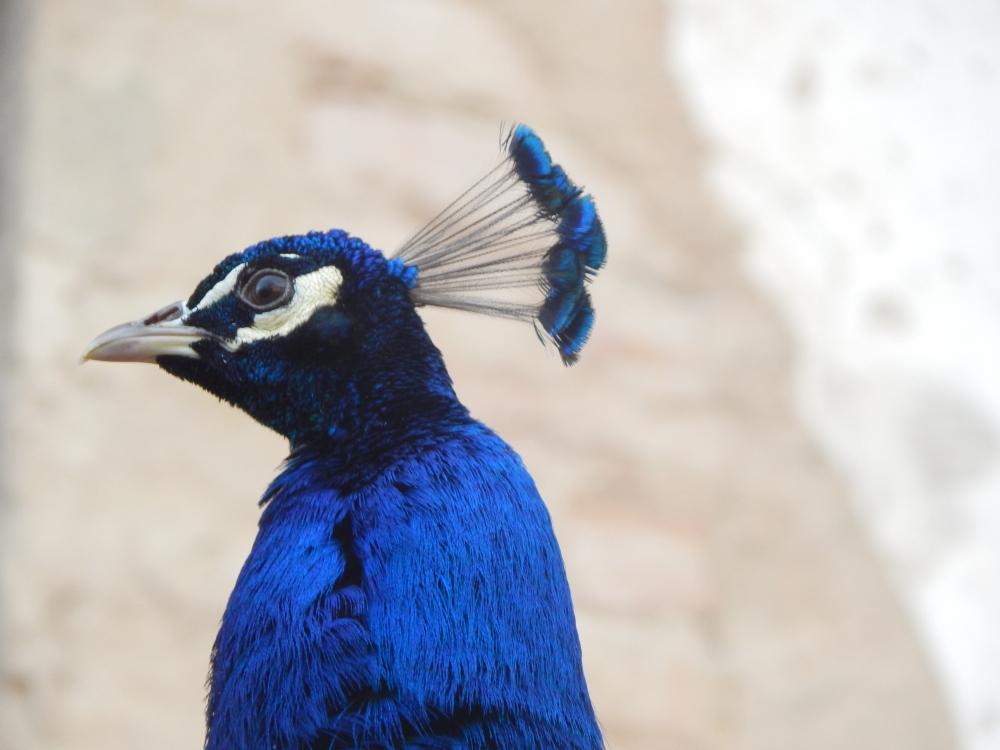 They are not our amusement. 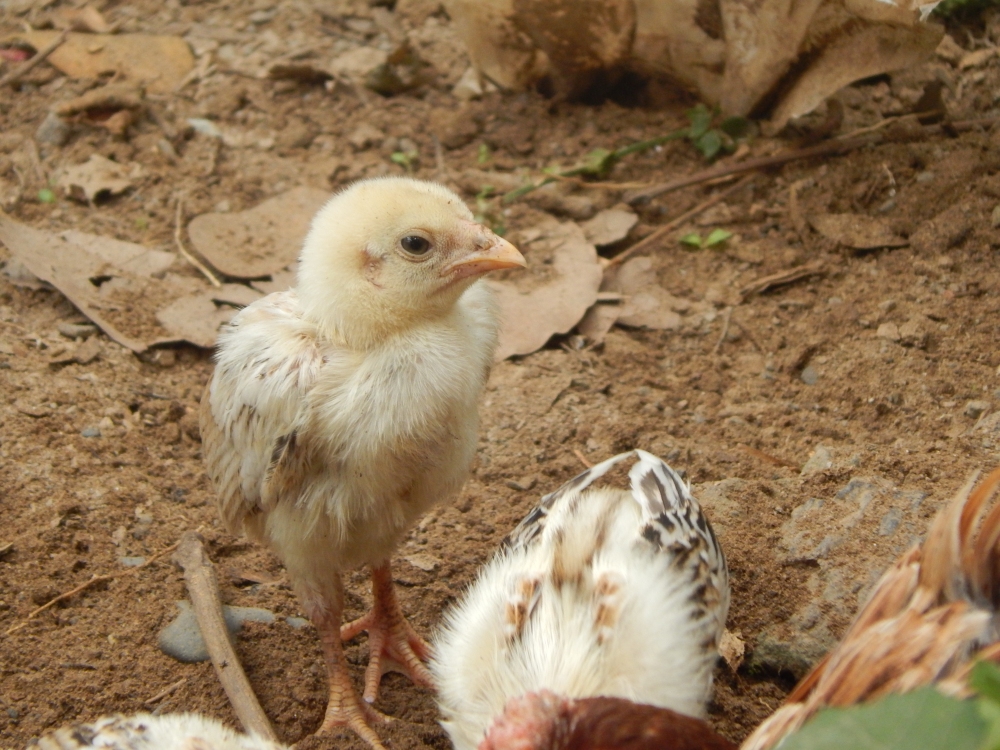 They are not our food. 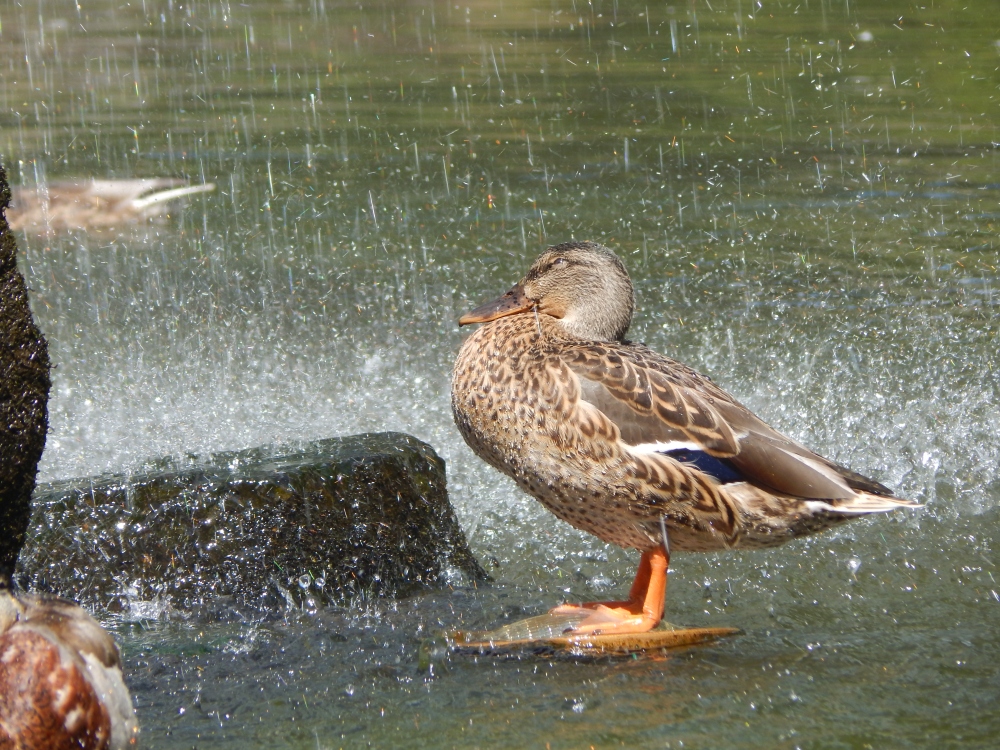 They are not our beauty. 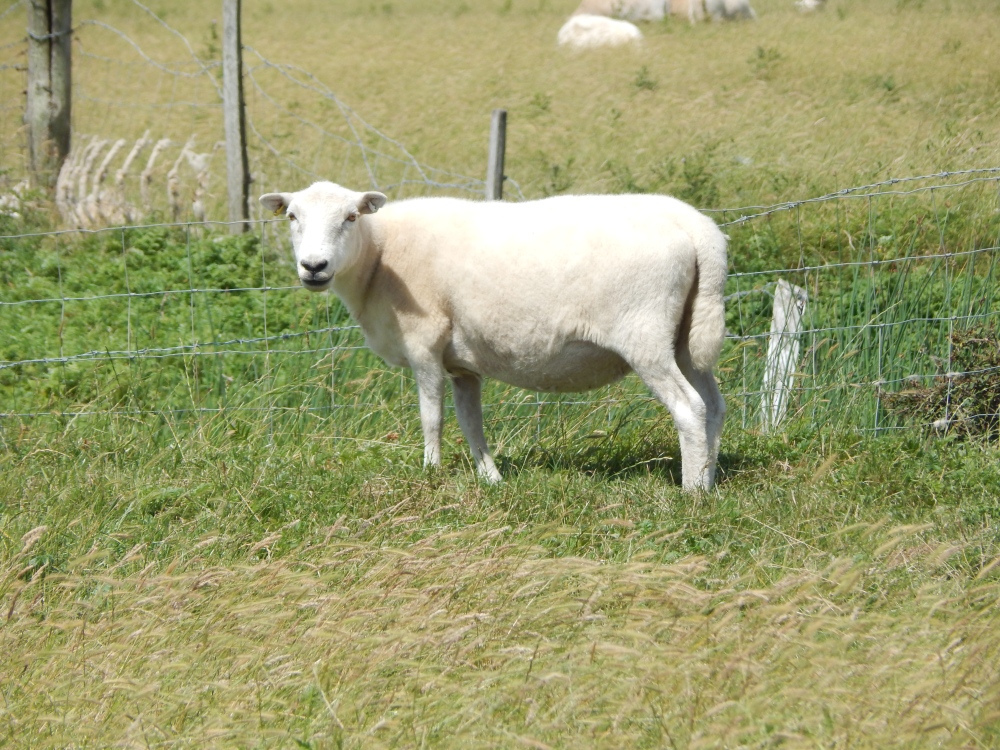 They are not our slaves.

They are our friends.